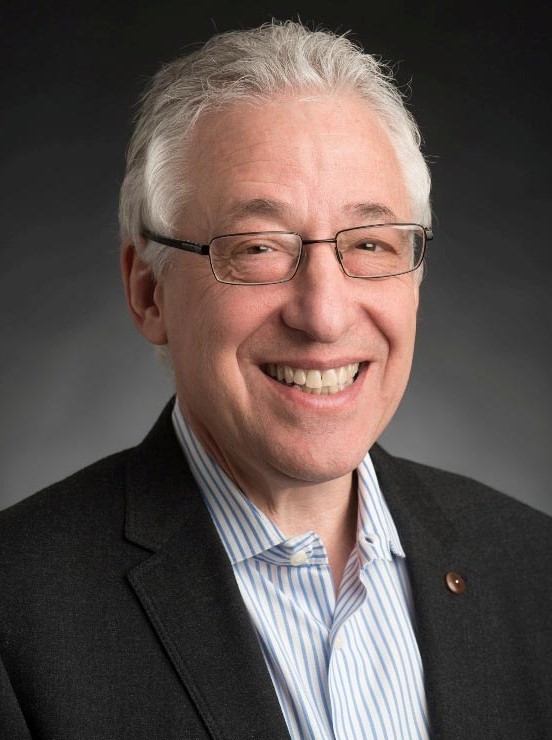 The Segal Cancer Centre is taking “one small step” that could lead to “one giant leap” in a metaphorical moonshot to conquer cancer.

Under former President Barack Obama, the United States National Cancer Institute—part of the National Institutes of Health—launched an initiative called the “Cancer Moonshot”, whose ambitious goal is nothing less than to eliminate cancer as we know it. The White House pledged $1 billion in new funding to accomplish a decade’s worth of progress in cancer research within five years.

The venture is being referred to as a “moonshot” to draw an analogy between cancer research and America’s success in harnessing the financial and intellectual resources that landed humans on the moon.

Now the Segal Cancer Centre at the JGH, on behalf of McGill University, in collaboration with the University of Victoria and the UVic-Genome BC Proteomics Centre, has joined this effort. It will be developing proteogenomic technologies to identify proteins that are activated by genetic mutations in cancerous tumours, and to translate its findings into effective clinical care.

“Proteogenomics allows us to penetrate to the very core of the mutation that causes a cancer to form, and identify the actual proteins that stimulate its growth and spread,” explains Dr. Gerald Batist, Director of the Segal Cancer Centre and Acting Director of the Lady Davis Institute (LDI).

A decade of genomic study has concluded that it is critical to dig down to the deeper level of proteomic activity, given that proteins are the substance that therapeutic molecules target. In other words, a genetic mutation must express an identifiable protein to be targeted by a drug designed to prevent the replication of malignant cells.

The JGH and McGill University emerged as a leader in clinical proteomics with the arrival of Dr. Christoph Borchers at the LDI as the Segal Family Chair in Molecular Biology. Dr. Borchers, who also serves as Director of the UVic-Genome BC Proteomics Centre, is instrumental in advancing proteomics analysis.

“Genomics has led to improved success rates in cancer therapies,” Dr. Borchers says. “However, the signature of proteogenomics, the combination of proteomics and genomics, has an even greater potential to better predict the efficiency of cancer treatments than each ‘-omics’ discipline by itself.”

“Another element to this research,” adds Dr. Batist, “is the promise of immuno-therapies, which activate the proteins that control the immune system, in an effort to enlist them to direct the body’s own natural defense mechanisms to destroy cancer cells. As we get better at identifying proteomic biomarkers, we’ll be able to deploy precision medicines best suited to treat a particular patient’s cancer.”

Source: The magazine of the Jewish General Hospital

Sign up to our newsletter for the latest news and updates